Innovation is important for all businesses, but getting employees onboard can be difficult, especially in large companies. Team alignment can be tricky business. According to the Harvard Business Review, this is because many companies are trapped in a “strategy-execution gap.”

“Advisers are hired, data is gathered, numbers are crunched, and decisions are made. But the seeming consensus doesn’t translate into action.”

The Business Dictionary defines alignment as, “[The] linking of organisational goals with the employees’ personal goals. Requires a common understanding of purposes and goals of the organization, and consistency between every objective and plan.” It’s paramount to align your company to the same goals.

To get you started, here are five crucial steps to take to ensure your team is with you every step of the way.

1. Set aside time to check in

You’ll only know if your team is aligned if you ask them. After you’ve made the effort to send a unified message, make an effort to check in with them.

But of course, you can’t directly ask if they’re on the same page. Instead, hold some quick and easy team alignment exercises to hear what’s on their mind. We’ve designed a few easy activities using Pigeonhole Live that you can easily replicate in your workplace.

Try out these exercises with your team to check for misalignments!

Using a tool like Pigeonhole Live that has a built-in anonymity feature gives your team a safe space to reveal their misalignment. This will keep the focus on realigning the team rather than naming and shaming the misaligned.

According to Scott D. Anthony and Bernard C. Kümmerli, it is also important to make it clear that the goal isn't to make a decision, but to surface and share misalignment. That way, the team feels safe to voice out their thoughts, as different as they may be.

Key events that warrant a check-in:

No one likes post-mortems. After a project is over, the first instinct is to brush it off and move on. But post-mortems are essential to team alignment at any company because they give you the opportunity to reflect and plan your next steps.

The effectiveness of post-mortems stems from the use of your team’s recent experiences to convey company strategy. Connecting each employee’s recent efforts to the goals and vision of the company helps renews each employee’s connection to the company; the micro to the macro. Having regular post-mortems also builds a habit in every employee to recall what the company’s north star is. Success isn’t found in completing a project, it is working towards the same goal. 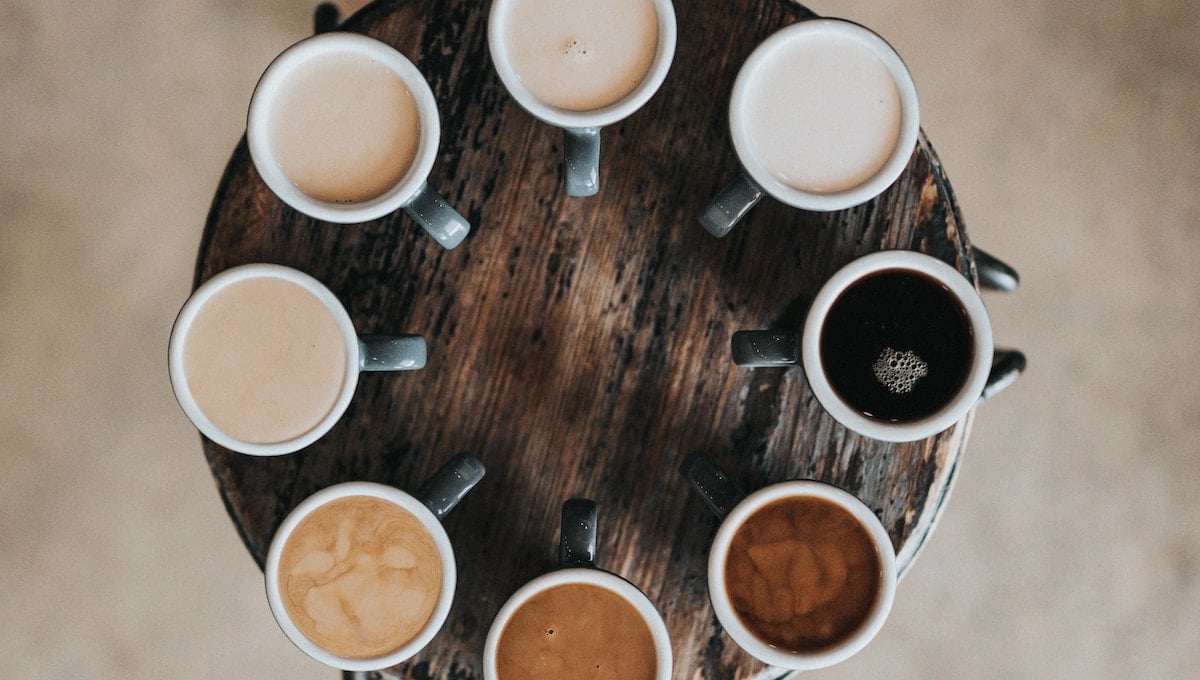 Let’s face it, the toughest part of team alignment is linking the wide range of personal goals to a single unified goal. Diversity is great in a company because it lends fresh perspectives and creativity, but if you don’t build processes to accommodate it, you will be shooting yourself in the foot.

For example, a new company direction affects every individual in the company in different ways. Consider the two main types of motivators — intrinsic and extrinsic. What is the intrinsic motivation that your big picture goal has? What are the extrinsic? Communicating a merely extrinsic goal (i.e. we’re going to make a lot of money) is going to exclude intrinsically motivated individuals (i.e. we're going to create something of value). Likewise, a lofty goal of “changing the world” isn’t going to motivate those who just need to pay rent.

In a company with thousands of people, you won’t be able to learn every individual’s personal goal. You can, however, pave the way for them to link their personal goals to a single common goal.

Areas of diversity to consider:

A popular children’s game called “broken telephone” goes as such: a person will repeat a phrase to another person. That person conveys the same message to another person, and so on until the last person has to announce the phrase. The fun of the game lies in the fact that the message received at the end is never the same as the original message.

“Broken telephone” may be fun for kids, but it can be detrimental to large companies. Solving this problem is easy — create an avenue for senior management to speak directly to everyone in the company. This could be as simple as filming a video to be shared with everyone in the company, sending out an email, or keeping a blog.

It doesn’t matter if upper management sets the best strategy — nothing will get done if middle management conveys their own agenda to their team. It’s not uncommon for competent individuals that are not aligned with the company’s goals to be promoted to a managerial role. Many companies fall into the trap of promoting based on seniority when the practice could have detrimental effects on the team.

Needless to say, external hires should be stringently vetted by their understanding of the company’s goals. If it is an internal hire or lateral move, make it a point to conduct a hiring interview with human resources or an external party. This will remove the bias of a direct manager, and ensures that the move is in line with the company’s big picture.