So that project is finally over.

All the late hours and cups of coffee have led to the end of this project you and your team have poured your energy into. All that’s left is a dreary post-mortem meeting.

Ick.  No one likes post-mortems. Whether your project has been a success or a failure, no one likes going over and raking up what you did well - or worse, what you did badly. Post mortem meetings are essential to a company, the growth of your team, and even your own personal growth.

But just because it’s essential, doesn’t mean it has to be painful. Here’s how you can make sure the post-mortem meetings are effective, productive, and actually take place.

1. Schedule it way in advance

Don’t wait for the project to come to an end before scheduling the meeting. Instead, schedule it when the project begins, and invite everyone to it.

Yes, it’s a little extra, but there are many benefits. It ensures that that hour is locked into everyone’s calendar no matter what, and avoids the awkward dance of who should call for the post-mortem as the fire is burning.

And if the project deadline runs late, move the slot. That way, everyone gets that added reminder that you’re running late.

Instead of getting everyone’s perspective during the post-mortem, try sending a pre-meeting survey first. A pre-meeting survey can easily be done by all team members in their own time, but it goes a long way in getting a quantitative representation of everyone’s sentiments before converging to discuss.

This simple survey has many benefits.

For one, it takes the pressure of introducing bad feedback during the meeting out of the equation. Though negative feedback is most helpful in helping a team’s growth, people tend to avoid dishing it because of the negative social implications. Being able to look at the survey from a macro perspective as compared to each individual’s words will help make the feedback less personal.

Secondly, it gives the moderator an understanding of the project and allows them to guide conversations effectively. For instance, if team members all ranked their ability to work with clients poorly, then he could directly call for suggestions on how client management could be improved.

Lastly, it could help get team members thinking about their talking points before the meeting began. By getting them to answer guided questions about their abilities to work with each other, or ranking their communication skills, could help break down an overall sentiment of whether the project went well or not. The break down helps everyone articulate their points much better and leads to a more productive meeting.

Sending out a pre-meeting survey on Pigeonhole Live also gives an added advantage of allowing anonymous votes and responses. Some people might be more comfortable giving feedback if they do it anonymously, and are more likely to answer the questions honestly without fear of backlash.

3. Have a meeting agenda

A potentially tense meeting like a post-mortem could use some structure to help ease the conversation along. Having an agenda sent out beforehand could prompt everyone involved to plan their talking points ahead of time, and give everyone an idea of what to expect.

A moderator’s job in a panel discussion or in a negotiation is to stay neutral and keep the conversation on track. Having a person tasked with guiding the overall conversation can help to keep the post-mortem meeting productive.

This person’s tasks would include:

Before starting any discussion that has the potential of becoming tense, always lay down the rules of engagement. This will guide the meeting away from conflicts and instead encourage conversations.

These rules of engagement could include:

6. Use quiz to run through real metrics

How many customers did we get out of this latest marketing campaign? Was it 500, 800, or 2,000? Using Pigeonhole Live’s Quiz function will gamify the very dry portion of the meeting, where you go over numbers after numbers after numbers. With a Quiz, everyone pays attention, and even makes an effort to remember what the answers are after the campaign ends. It also pegs the real metrics to their own expectations.

If they voted 800 but the answer is actually 2,000, for instance, that employee will get that instinctive boost of confidence that they did better than expected.

You can also see how everyone voted. If majority undervoted, then make sure your team gives themselves more credit. If they overvoted, then there might be a sense of complacency that needs to be corrected.

If you’re looking to change things up, try using a live engagement tool. Though an interactive tool like Pigeonhole Live may seem to be better suited for big events, but it could help dig deeper into the discussion and encourage more transparency in conversation in a post-mortem meeting, where many many be hesitant to speak up.

Here’s an example of how you could use Pigeonhole Live’s Open-ended Poll tool in your post-mortem.

8. Don’t forget to highlight the wins at the end

After a long and tense post-mortem, all you might want to do is to get on with the rest of your work. But it is important to end off a post-mortem with good news, as it sets the tone for the whole project.

In fact, studies show that it is better to start meetings with the bad news first and end with good news. This is because of the human focus around the ending of experiences. According to Dan Pink at TED:

(...) Endings help us encode a lesson learned, but they can sometimes twist our memory and cloud our perception by overweighting final moments and neglecting the totality.”

How an experience is remembered is highly affected by how it ended. If you want the team to focus on the highlights of the project instead of its failures, then end with a celebration. There are positives and learnings to take from every situation, and encouraging your team to share that perspective could go a long way in keeping them engaged and motivated.

(Image : "The Anatomy Lesson of Dr Nicolaes Tulp" by Rembrandt) 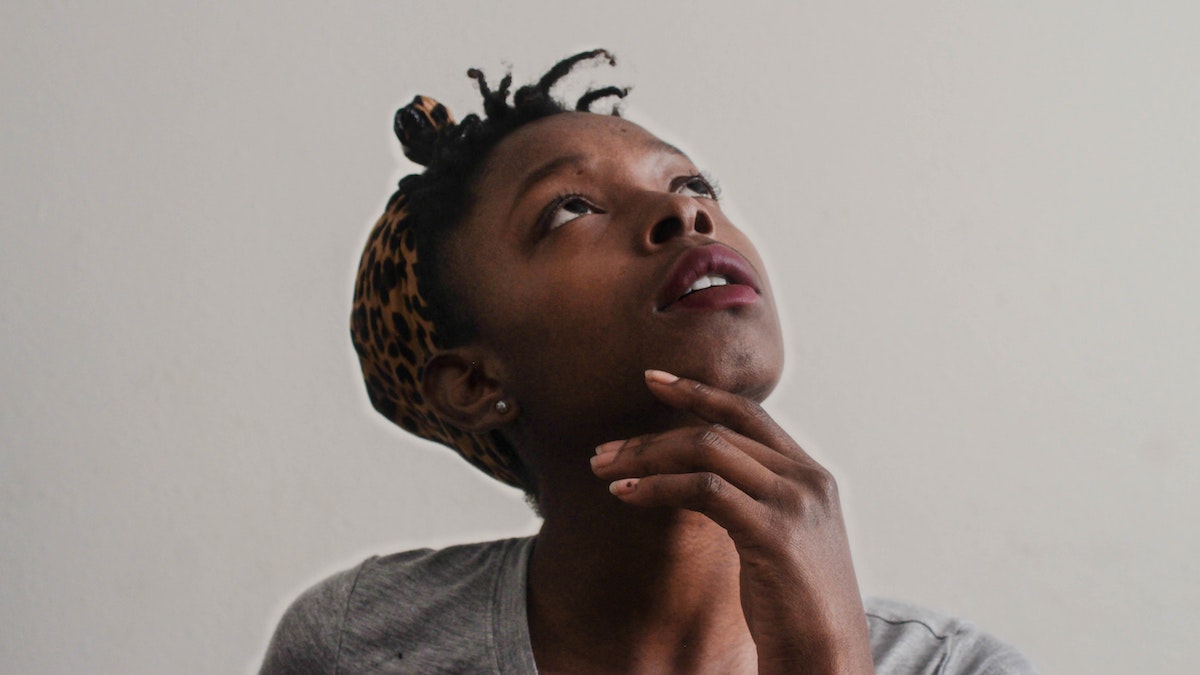