Security is a crucial element of any technology that deals with internal data. This is clear to most companies, but especially to companies like Horangi, a SaaS cybersecurity firm. When they recognised the need to create a safe space for employees to ask questions, they wanted to ensure that the space was truly safe.

During company-wide all-hands meetings, Horangi recognized that employees weren’t asking enough questions. A quiet Q&A could lead to a disconnect between employees and their managers, with employees feeling too uncomfortable to ask sensitive but important questions on what seems like a public space.

This led them to consider the use of an audience engagement tool like Pigeonhole Live.

Surge in questions and time saved in all-hands meetings 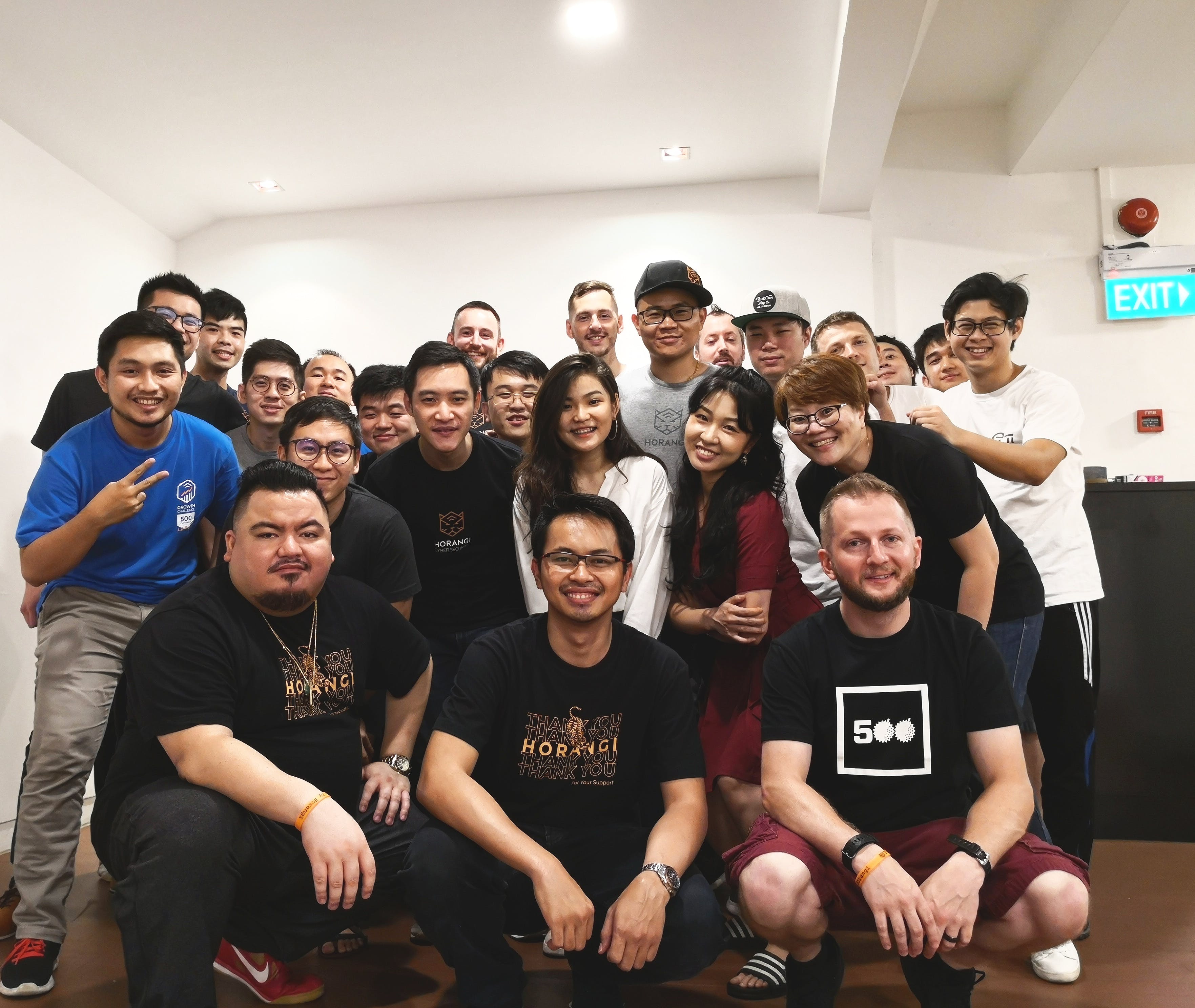 Horangi first heard about Pigeonhole Live from their customers, who had also been using the tool. Curious about the platform, they signed up for a free account and ran a pilot during their all-hands meeting.

The results were immediate. By making use of the anonymity feature, people felt more comfortable asking the questions they had held back. The voting feature was also a favourite of the meeting organisers, as it provided a clear representation of how many people were concerned about the same issue.

“We immediately recognised the surge in questions once people were given time and anonymity," said Yi Yang Teo from the Horangi Team. "This made it clear that this product was something we wanted to use for the long run.”

Another benefit of using Pigeonhole was the time saved during all-hands meetings. Being able to open the Q&A in advance helped give employees time to think of questions they wanted to ask, providing managers questions to ask immediately during all-hands.

“We commit to starting and ending meetings on time. Instead of having to wait for people to think and ask questions, the ability of Pigeonhole Live to collect all the questions beforehand contributes to our culture of holding effective meetings.”

The relationship between anonymity and transparency

Transparency is a huge part of Horangi’s culture and we want it to always be that way. Our leadership commits to answering every question raised on Pigeonhole Live.”

The concept of anonymity and transparency may seem at odds with each other. But at Horangi's all hands meetings, the anonymity feature was able to surface questions that employees would have never brought up, whether it is because employees are more private, a common situation in many Asian companies, or due to the sensitive nature of the question.

This, in turn, gave Horangi’s leadership the opportunity to address these sensitive topics that employees felt strongly about, addressing their concerns and providing information in a transparent manner.

“Pigeonhole Live allows our employees to ask sensitive questions more freely. This also adds to being more transparent about a touchy issue that more private employees wouldn’t want to ask without the benefit of staying anonymous.”

A balance between security and efficiency 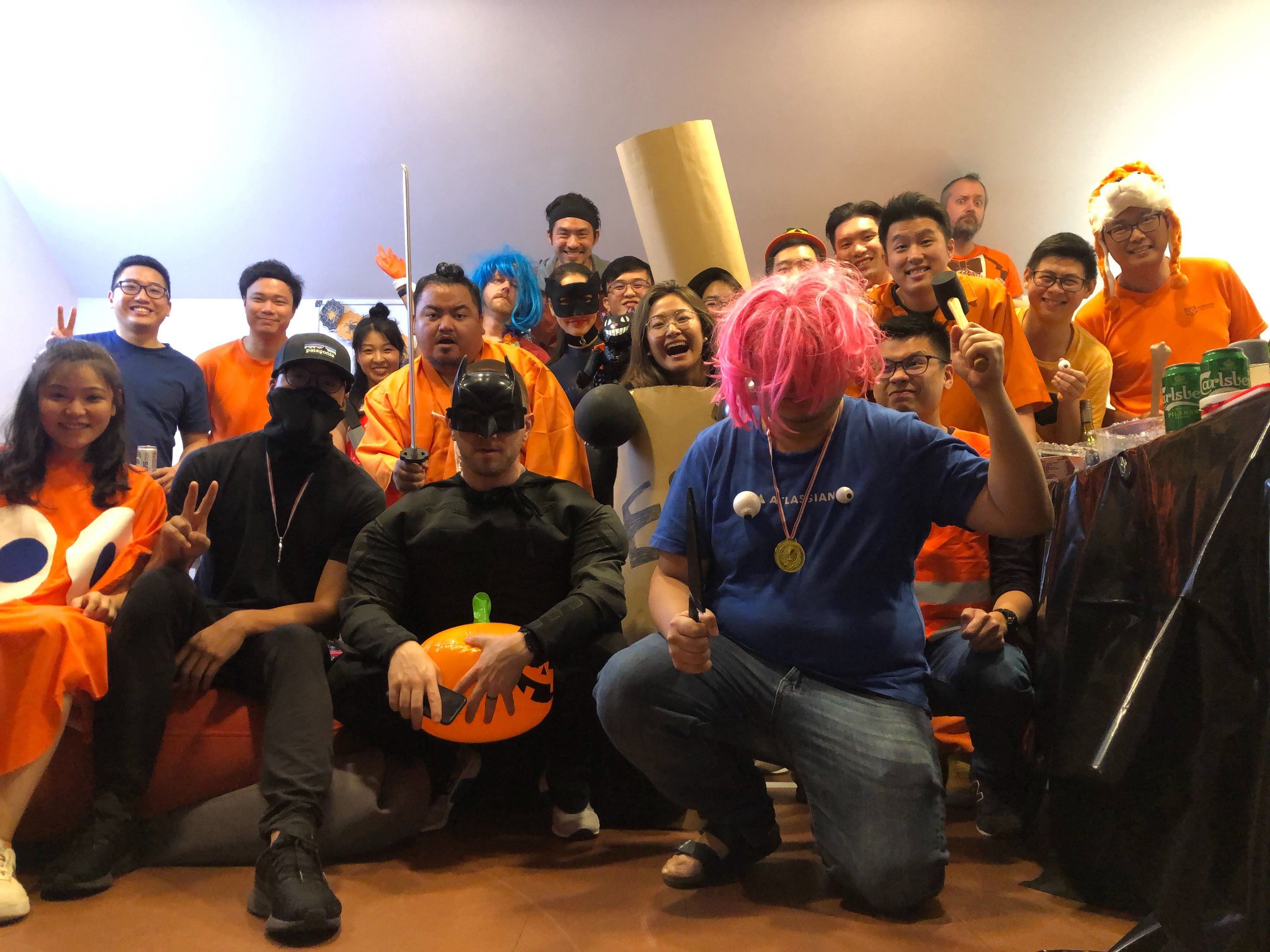 As a cybersecurity firm that focuses on the SaaS space, Horangi understands the importance for firms to work with tech partners that can provide reliable security in their tool. Pigeonhole Live met these needs, such as passcode-secured sessions, and single sign-on (SSO) option available in our Annual Captivate plan.

At the same time, the security of the tool didn’t get in the way of its usability. Meeting organisers enjoyed the “hassle-free ability” to generate a QR code that gives access to all participants quickly and easily.

“As a cybersecurity company, we live and breathe security. Every process we have must contribute to our secure innovation. At the same time, it is important to find a balance between security and efficiency. And Pigeonhole Live strikes the perfect balance there.”

When asked if Horangi would recommend Pigeonhole Live to other companies, they replied: “Absolutely!”

If you belong to a company that seeks to raise transparency, spin up events in a matter of clicks, and bring these events to the attention of your target audience, Pigeonhole Live is a highly flexible and secure Q&A solution that is powerful even as a standalone free package.”

And as we enter this uncertain period in our history, Pigeonhole Live is playing a big part in facilitating communications in Horangi, especially as they shift to remote work.

“More than ever now, we need to communicate effectively to bridge that distance, and we recognise the importance of intuitive and powerful tech tools such as Pigeonhole Live.” 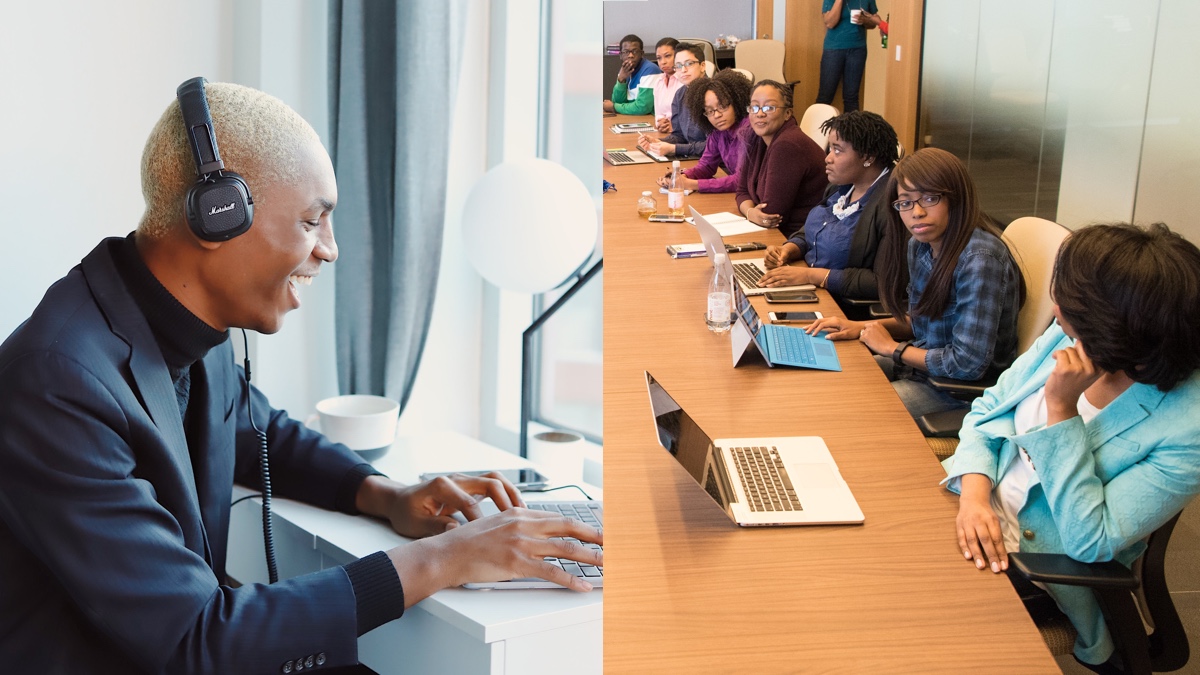