How do you measure an event’s success?

In addition to “hard metrics” like attendance numbers and leads generated, event planners should also look at “soft metrics” like brand perception and attendee satisfaction.

Event feedback surveys are a great way to measure satisfaction and glean insights from your attendees. A well-executed survey generates more meaningful data from which to pull insights – which leads to easier buy-in from stakeholders when making survey-backed suggestions.

But in addition to knowing how to maximise survey responses and how to craft effective survey questions, what else can event planners do to get the most out of their surveys?

1. Survey before, during, and after the event


Besides serving as a means to collect more information, pre- and post-event surveys offer opportunities for audience engagement beyond the event duration.

Pre-event surveys can be used to aid the event planning process. Organisers can use them to collect demographic data, collate interests, and gather preferences for activities.

A pre-event survey embedded on the event’s landing page can also be used to crowdsource questions for speakers to address during the event.

Examples of questions to ask in pre-event surveys:

Conducting surveys during the event ensures that feedback is given while it’s still fresh.

For multiple-speaker events, try nesting surveys within individual Q&A sessions to collect feedback specific to each session – this will be more effective than waiting till the entire event is over and expecting attendees to recall individual sessions.

Event planners can use Pigeonhole Live’s Announcements feature throughout the event to reach out to users on the Audience Web App and push them toward surveys.

Post-event surveys are the status quo. The best practice is to send out a follow-up email within a 24-hour window of your event ending and include a call to action for attendees to submit feedback.

Be sure to ask questions related to your Net Promoter Score, such as:

Post-event surveys are also opportunities to reinforce an event’s ultimate call to action, such as encouraging attendees to purchase a product, donate to a cause, or subscribe to a social media channel.


Even if you’ve already scored a healthy participation rate with your first round of feedback collection, you can still benefit from sending a reminder to those who have yet to respond.

Reminders give you additional chances to boost response rates, but they offer diminishing returns, so it’s important to be balanced and strategic about them – sending reminders too soon, too often risks incurring annoyance and causing audience alienation.

According to SurveyMonkey, it’s best to wait 48 to 72 hours after your initial survey invite to send your first reminder. A test of cold emails campaigns also found that 80% of responses happen within the first 5 touch points, so be sure to send no more than 4 reminders.

Also, don’t commit the faux pas of sending reminders to those who have already completed your event feedback survey. Be sure to remove them from your reminder mailing list before every round.

Event planners and organisers can assign team members to approach attendees in person, with smartphones or tablets pre-loaded with feedback surveys. They can either let attendees fill in the answers themselves, or opt to conduct s quick interview and complete the survey on their behalf.

It’s best to seek out attendees during breaks or when they’re waiting around in groups for the next speaker session, not when they’re rushing off or occupied with a task.

While approaching attendees in person to submit feedback is highly effective, it requires that your survey platform be fully compatible with mobile devices like smartphones and tablets. Pigeonhole Live has a dedicated interface called Kiosk, an added mobile pop-up station that allows event attendees without a smartphone or internet access to participate in the Polls and Surveys. Kiosk also facilitates submission of multiple survey entries on the same device without having to clear cookies.


While emails are the default means for distribution event feedback surveys, make sure you’re not overlooking other available channels.

Pre- and post-event surveys can be embedded on your landing page for weeks leading up to or after your event respectively.

Mid-event surveys can be distributed via QR code, which can direct attendees to a web or app platform on their mobile device. The Pigeonhole Live Audience Web App can be easily embedded onto webpages for centralised audience engagement.

You can event share event feedback surveys on your owned social media pages and messaging apps. Sure, it’s less targeted than an email campaign, but it increases visibility, which increases your potential of receiving a response.

Attendee feedback is gold for event planners – it’s a good way to identify successes and uncover areas for improvement. It is even a means to measure ROI. But having well-crafted event feedback survey questions is only the first step to optimising responses. The next is to ensure that these questions appear in front of as many people as possible, at the right place, at the best time. 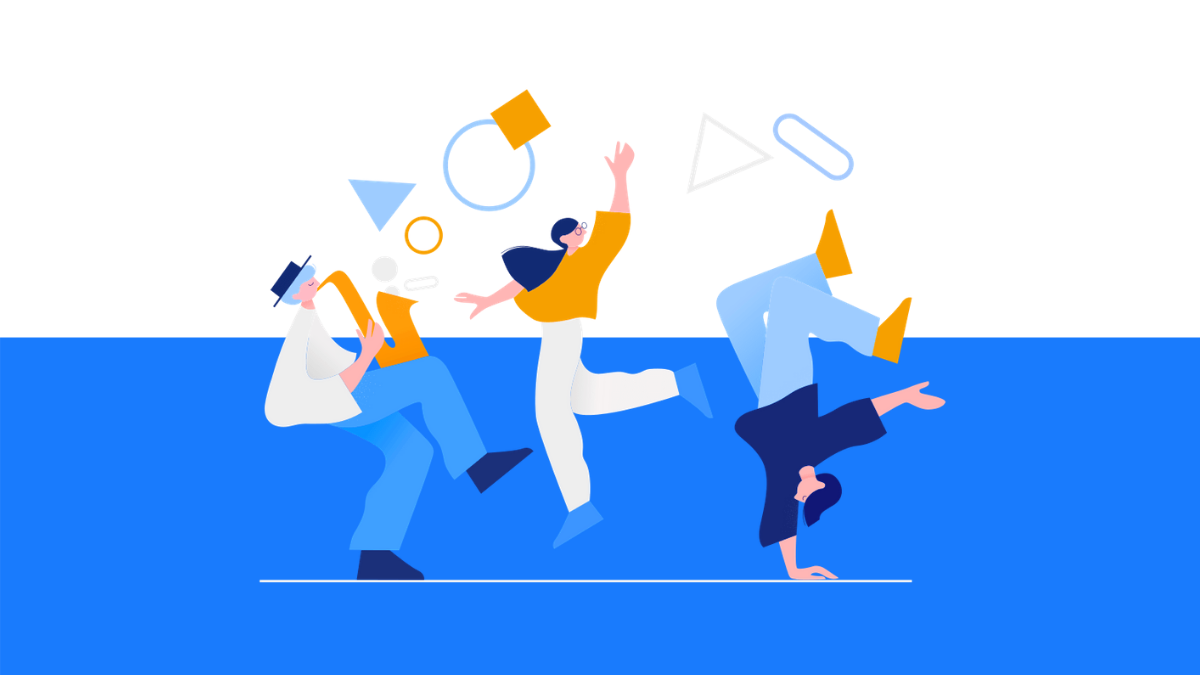 10 Ways to Show Employee Appreciation in the Workplace Every Day