According to Janet Stovall, diversity pragmatist and TED speaker, businesses are the best people to talk about inclusion, by extension are the most important space to practice inclusion. Because work is the one place people of different ethnicities, gender, age and sexualities show up with the common goal of getting paid. It’s the space we spend one-third of our lives in. And work, especially in the 21st century, forms a significant part of our identity.

But what does inclusion look like in the workplace?

Inclusion is walking into a meeting and not being the only person that looks like you. It’s not being talked over in a meeting or having to adjust the way you speak to avoid being typecast. It’s about feeling natural and supported to leave slightly earlier to pick up your kids or take a mental health day off. Inclusion is allowing people to bring their unassimilated, authentic self to work every day. But inclusion is also tricky for all those reasons.

While it’s evident that most businesses have started to recognise the importance of diversity at the workplace. Being a numbers game, diversity is relatively easy to implement in a business as there are definitive outcomes that can be tracked for diversity measures. The same cannot be said about inclusion. Inclusion is often seen as the trickier and more ambiguous sister of diversity. It’s always mentioned together, but not understood and implemented with the same tenacity.

In order to understand how to implement measures of inclusion in the workplace, we need to first unpack why inclusion is the missing part of the D&I equation. Here are four key reasons why inclusion is often overlooked.

1. It's conflated with diversity

Because diversity is easier to implement and be held accountable too, conversations about D&I often stop at diversity. When there is little separation between the two, it’s easy for businesses to keep pursuing diversity measures without giving inclusion much of a thought.

2. There's a lack of shared understanding

Inclusion is hard to describe because it’s so personal. As inclusion is often something that is felt and differs based on the individual and environment, quantifying inclusion proves to be tricky. According to a study conducted by Catalyst, participants almost always explained inclusion with a personal anecdote. This showed the lack of shared understanding of inclusion and that inclusion can easily be overlooked by those who never had to experience the poor end of it.

3. It's invisible to those who experience it

Unfortunately, to those that are lucky enough to always enjoy inclusion, it is an invisible concept. As inclusion is a privilege that they have enjoyed, it can be hard for leaders to advocate for something they have never experienced. Deloitte’s report on D&I suggests that organisations often leave “inclusion” to personal interpretations, resulting in unclear definitions of what it entails.

Understanding the feelings of exclusion is crucial before being able to see how inclusion plays a part in diversity measures and making sure they are seen through to the end.

Inclusion is hard to practice because facing and accepting differences in others can be uncomfortable. It’s much easier to find people that are like us and share similar views and backgrounds. Building an environment that takes into account different opinions, views, and background is uncomfortable to implement because it requires us to rewire the way we look at things, the way we judge outcomes and how we talk.

But just because inclusion is difficult it doesn’t mean we can shove it under the rug. In fact, discomfort is a key part of the process of building an inclusive workplace. Without inclusion, our diversity measures end up as a waste. Diversity is the starting point, but inclusion is seeing it through. And businesses are the best place to advocate for inclusion.

To redirect the focus back to inclusion, we need to have more conversations and concrete steps that are tied specifically to inclusion goals. Read on to learn how these four companies created inclusion efforts in their workspaces. 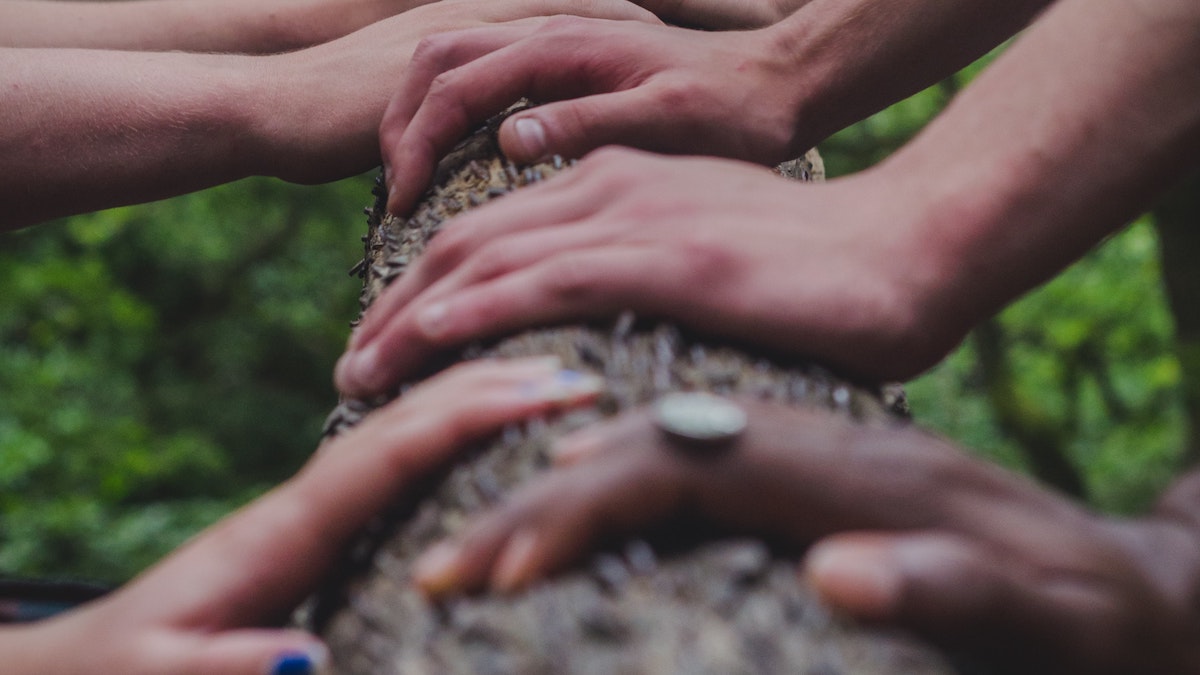 The Importance of Inclusion in the Workplace